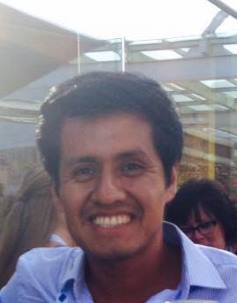 My research experience is focused on heterogeneous-catalysis for the production of alternative fuels (Syngas or H2) and advanced materials for environmental applications. In my researches I develop catalytic materials, adsorbents, and use various physical-chemical characterization (including Synchrotron radiation). Currently, my Group is studying the application of various materials such as semiconductors (in this case applied in Advanced Oxidation Processes) and seaweed (in this case applied as biosorbents), all applied in the solution of environmental problems related to oil industry. In the studies of semiconductor materials we are also studying the Production of Hydrogen by Water Splitting reactions.